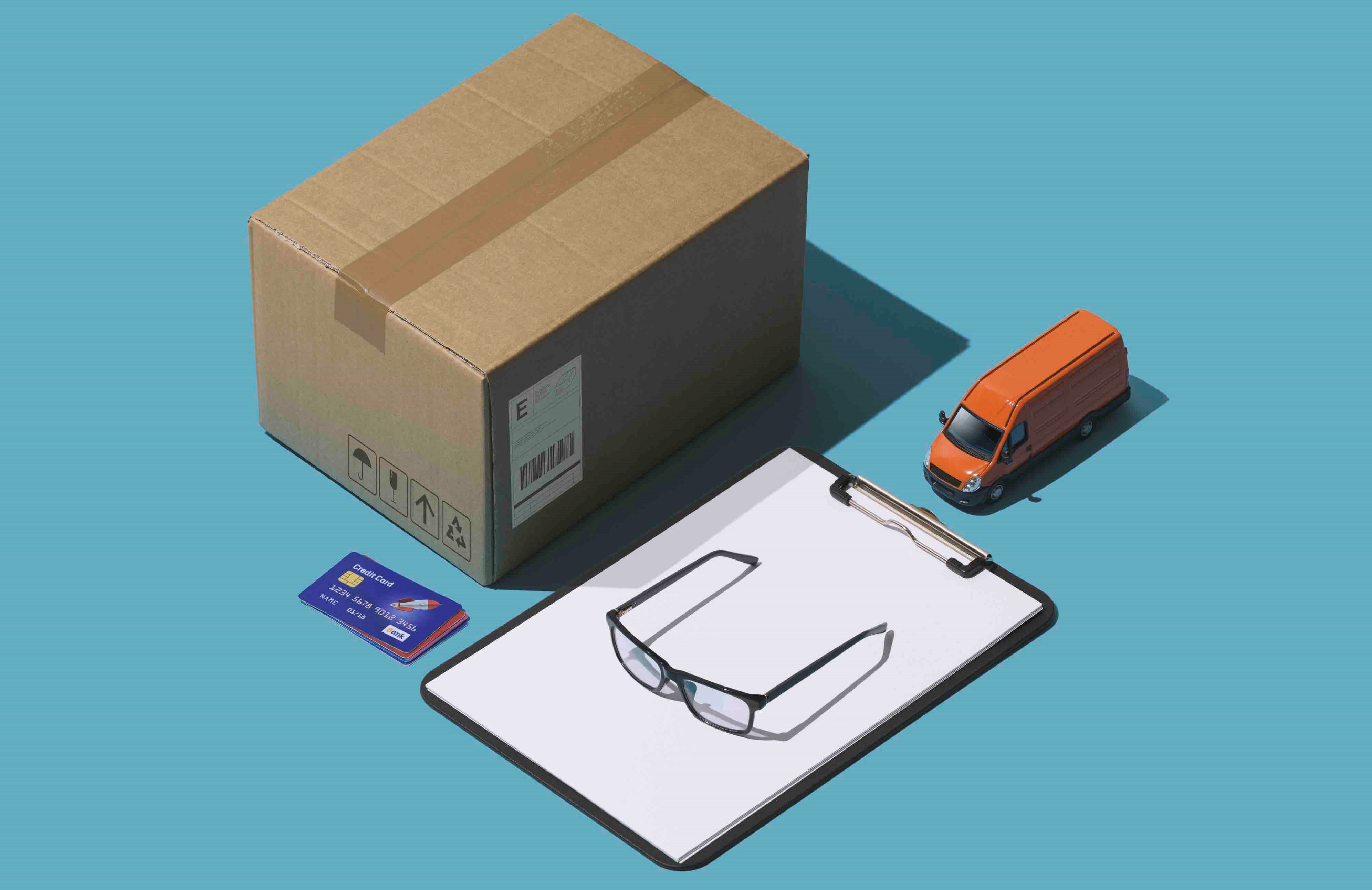 Trademarks refer to specific goods and services. This principle of specialty restricts the scope of each trademark registration or application. However, goods and services may go beyond their specification: two trademarks can be confusingly similar even if they do not identify the same goods or services. Therefore, in cases of indirect confusion, not only the similarity between the signs in comparison should be examined, but also the possible competitive relationship between the goods or services that the signs identify.

On July 15, 2016, Alejandro Matías Costa applied for the registration of trademark “DEL FIRMAMENTO” (“OF THE FIRMAMENT” in English, word mark), Serial No. 3,522,901, for all services included in class 41 of the Nice International Classification[2] (NCL). On October 28, 2016, the application was opposed by the company AGROFARM S.A. Subsequently, on April 9, 2019, the opponent ratified the opposition, set forth more fully the grounds for the opposition,  and offered evidence.

In order to decide this conflict, the Examiner in charge moved away from the principle of specialty, to determine whether all or any of the services included in class 41, claimed by the applicant, could be considered related or similar with respect to those included in classes 35 and 38, covered by the opponent’s registrations.

The Examiner focused his analysis basically on the Explanatory Note of class 38 of the NCL, where it is noted that “this Class does not include, in particular: radio advertising (class 35), telemarketing services (class 35), (…) providing business information via a web site (class 35), providing films and television programmes, not downloadable, via video-on-demand services (class 41); services conducted using telecommunication connections, for example, online retail services for downloadable digital music (class 35), (…) and production of radio and television programmes (class 41)”[3].

In view of the above, he perceived an “interference, affinity or proximity” between the classes covered by the signs under examination (classes 41, 35 and 38). He thus concluded that the trademark applied for was indirectly similar to the opponent’s trademark, inasmuch as it could be misleading as to the origin of the services to be covered. Consequently, he decided that AGROFARM’s opposition was justified, and the trademark application was rejected.

As can be seen here,  the examination to determine whether the trademarks are confusingly similar does not end with the comparison of the signs, but also takes into account the goods and services that they refer to. This comparative analysis between goods or services is also essential in the framework of a cancelation due to non-use[4]; and it will become even more important on June 12, 2023[5], when effective examination parameters must be used to determine partial cancelation due to non-use.

As can be seen in the opinion delivered in the case “DEL FIRMAMENTO”, the Examiner used as an analysis tool certain general indications included in the Explanatory Note of class 38 of the NCL. This allowed him to detect a link between class 41 and classes 35 and 38.

However, there is no class that can -as a whole-  be completely linked to another. Occasionally even goods or services included in the same class are not related or similar to each other (for example, “downloadable emoticons for mobile phones” and “sports whistles”, both included in class 9). In addition, the NCL is a dynamic system, always subject to revision and, therefore, the content of each class varies over time. In short, the comparison between goods and services far exceeds the classification criteria used in the NCL. From this perspective, there are no linked classes, but rather there are competing goods and services.

In Argentina, there is no source with a  standardized method to establish when goods and services are similar or linked to each other. To perform this task, as an initial reference it is possible to consult the EUIPO Trade mark and Design Guidelines[6] (TM&DG), which read: “(…) in assessing the similarity of goods all the relevant factor relating to those goods themselves should be taken into account. Those factors include, inter alia, their nature, their intended purpose, their method of use and whether they are in competition with other or are complementary”.  The list of possible factors to be taken into account, the TM&DG points out, is merely indicative, insofar as “there may be other factors in addition to, or instead of, those mentioned (…) that may be pertinent, depending on the particular case”. The following are listed among the parameters that are proposed in the TM&DG:

In all cases, these parameters should be used in the context of trademark examination, as the purpose is to determine the likelihood of confusion between two signs or whether the use of a trademark is sufficient to avoid the cancelation due to non-use. For example, in the analysis to detect whether the signs are confusingly similar, as a general rule it should be noted that the greater the similarity between the signs, the lower the degree of relationship that must be determined between their scope of protection.

There are many comparison parameters between goods and services, and they are interrelated. Delving into them goes beyond the purpose of this article. Noteworthy right now is the decision of the Argentine Institute of Industrial Property issued in this case to abandon its traditional position regarding a strict interpretation of the principle of specialty. At the moment, this tool was used to effectively resolve conflicts arising in the opposition procedure. In a very short time, it will be used to rule on the partial cancelation of trademarks due to non-use.

[1] The literal translation of the original title (“Más allá del firmamento”) is “beyond the firmament” or “beyond the sky“. The article is on the decision adopted by the TMO for the opposition proceeding opened in the trademark application for DEL FIRMAMENTO, class 41.

[2] “Nice Agreement Concerning the International Classification of Goods and Services for the Purposes of the Registration of Marks”, dating June 15, 1957 and reviewed in Stockholm, 1967 and Geneva, 1977, modified in 1979

[4] As decided by the Argentina Trademark Office, a cancelation action due to non-use proceeds when, among other conditions, “the owner does not have an identical trademark registered in a class related or linked to it; or if he does, that he has not filed in that one the sworn declaration of use, and should have done so ”, INPI Resolution No. 279/2019 – Annex II – Administrative Resolution of Trademark Registration Cancelation (Annex IV Resolution 183/18) .