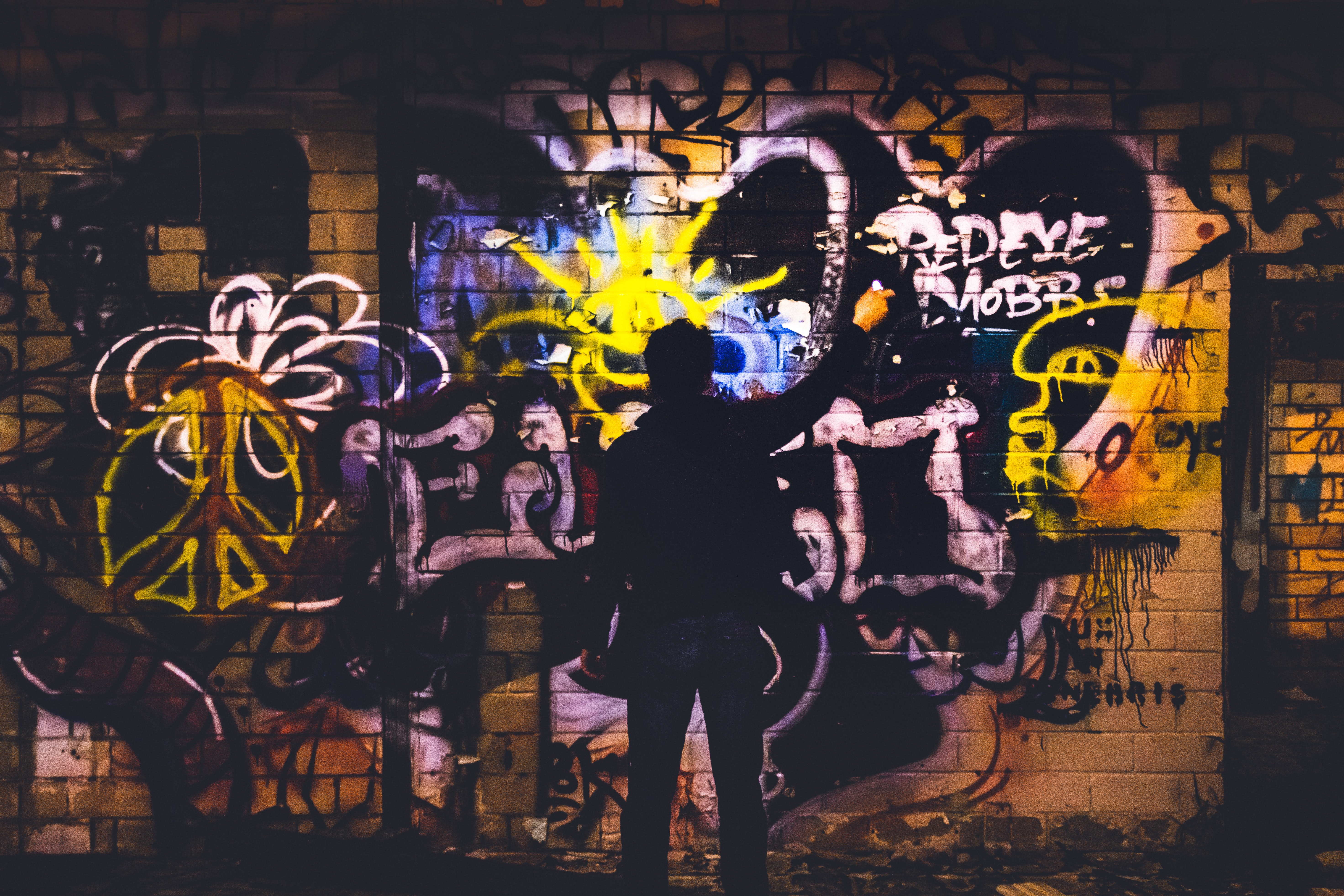 EUIPO declares invalid a figurative trademark related to Banksy’s work “Laugh Now”. Reasons of the decision and comments from an Argentinean law perspective

On 18 May 2021, the Cancellation Division of the European Intellectual Property Office (“EUIPO”), in decision No. 39873 C, determined that the registered trademark No. 17 981 629 belonging to Pest Control Office Limited (“Pest Control”) is invalid. In order to reach this decision, EUIPO carried out a study of the attitude and intention of the trademark owner at the time of application, which was key to reach the above-mentioned conclusion.

Firstly, the application for cancellation was filed by the UK company Full Colour Black Limited (“Full Colour Black”), a greeting card manufacturer. In its application, the company requested the EUIPO to declare invalid the trademark registration belonging to Pest Control, the company acting as Banksy’s legal representative and responsible for the administration of his intellectual property rights. Their request was based on the bad faith of the trademark owner, given that they considered that the sole purpose of registering the work “Laugh Now” as a trademark was not to use it in the market but to prevent its use by third parties. It should be noted that, on his website, Banksy had already authorized its reproduction.

This is not the first time that a Banksy´s trademark is invalidated by the EUIPO. Previously, on 14 September 2020, decision No. 33843 C had declared the trademark

, from his well-known work “Flower Thrower”, invalid on the grounds that there was also bad faith as the artist had never had the real intention of using it as a trademark, but had only applied for a registration in order to prevent its use by third parties.

Similarly, subsequent to the case under analysis, in decisions Nos. 40001 C and 39872 C, the EUIPO decided to cancel, on the same grounds as above, the figurative trademarks

, related to its works “Radar Rat” and “Girl with Umbrella”, respectively.

As for the trademark at issue, it had been filed on 07 November 2018 and registered on 08 June 2019 to identify goods and services in classes 9, 16, 25, 28 and 41 of the International Classification. The figurative sign is reproduced below, and it is linked to Banksy’s work entitled “Laugh Now”:

The Cancellation Division’s decision was based on the fact that Banksy had no intention to use the Community trademark in relation to the distinguished goods and services. On the contrary, as he started using the sign one month before the filing of the application for cancellation, it was understood that such use was solely for the purpose of avoiding the legal requirements and, therefore, there was no real intention to use the sign as such.

Furthermore, as if the above was not enough, both Banksy and his representative stated that the use had taken place only to comply with EU law. In particular, the street artist had stated:  “Sometimes you go to work and it’s hard to know what to paint, but for the past few months I’ve been making stuff for the sole purpose of fulfilling trademark categories under EU law”[1].

This showed that the intention had not been to use the trademark in the market and, consequently, the EUIPO considered that this was incompatible with honest use, making it clear that the owner’s real intention had been to prevent its use by third parties.

In the hypothetical case in which this dispute arises in the Argentine Republic, it should be noted that, in relation to the grounds for invalidity, there is not only one rule referring to bad faith in the Trademark Law No. 22.362 (“Trademark Law”), but there are several.

It would seem appropriate to apply subsection (a) of Section 24 of the Trademark Law to the case at hand, which states that “trademarks are invalid when registered: … a) In contravention of the provisions of this law“.

In this regard, it could be argued that here the applicant infringed, ab initio, the article 4 of the Trademark Act, which is clear in determining that “(…) To be the owner of a trademark or to exercise the right to oppose its registration or use, a legitimate interest of the applicant or of the opponent is required”.

It should be noted that, additionally, as a legal basis the regulations contained in the National Civil and Commercial Code could be mentioned as well, in particular sections 10, 279, 386 and 1004 of that law.

In line with the above, our courts could have reached a similar decision to the one adopted by the EUIPO, since Pest Control’s trademark registrations were applied without the intention of being used as such, which, undoubtedly, from our perspective, would violate one of the primary purposes of the Trademark Law, namely, the protection of sound commercial practices.

Finally, it is worth clarifying that, if the artist’s trademark had been found within the term provided in section 26 of the Trademark Law, it would also have been subject to a cancellation action for non-use and, therefore, such action would have been enough for the registration at issue to be declared lapsed.