Diversity – October 12th: a day to reflect on cultural diversity

Diversity – October 12th: a day to reflect on cultural diversity 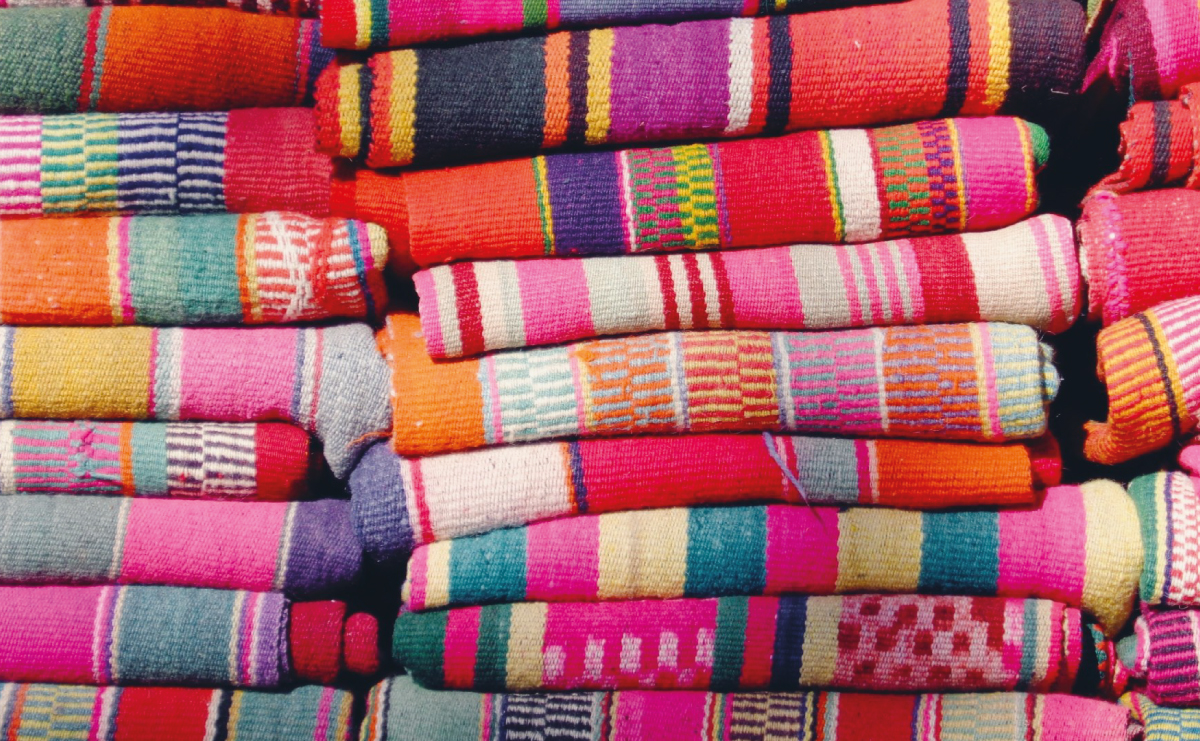 Every year, in October, in Argentina we commemorate a date of great meaning for our culture, although few people really understand the significance of this holiday. For this reason, we will try to explain the history of the 12 of October.

In our country, the story goes back to the year 1917, when President Hipolito Yrigoyen decrees this date as a holiday known as the Day of Race. Despite the fact that nowadays this would seem to have a negative connotation -reason why today we call it in a different way- the objective of this was to stand out the natives and indigenous peoples of our continent towards a history of colonization.

This is not a festive holiday, on the contrary, it reflects a story of pain, war, conquers, plundering and submission, not only in Argentina, but in many other countries of America.

Nearest in time, to be precise, in 2007, the Institute against Discrimination, Xenophobe and Racism (INADI) proposed to change the name for another that represents more our local identity. That name was the Day for American Cultural Diversity.

Bearing this in mind, in 2010, through the decree 1584/2010[1] the name of the holiday of October 12th was replaced for the Day of Respect for Cultural Diversity. The aim of this was to change the idea of colonization, shifting the focus from the “conquer of America” by erasing the concept “race”, which no longer has a positive meaning, otherwise racist and pejorative. The idea was to give the spotlight to the different cultures that enrich our continent. For this reason, the Argentinean legislation moved towards this objective and today encourages the historical reflection with a view focus on our origins, native peoples, culture and identity.

In the last decades, our country made commitments locally and internationally to promote diversity. That’s why it is important to mention that this new name adapts with more strength to our legal system, just as it is said in the mentioned decree: “endowing this date, with a meaning that fits the values of our National Constitution and the different signed treaties and declarations of human rights about ethnic and cultural diversity of all peoples”.

As mentioned before, this is not a holiday that belongs to the Argentineans; on the opposite, the idea is to advocate all American history. Thus, many other countries adopted this date, leaving behind the idea of “race” to introduce different approaches to cultural visibility. For example, in Peru this holiday is called “Day of the Native Peoples and Intercultural Dialogue”, in Costa Rica it is commemorated the “Day of Cultures”, while in Venezuela it is the “Day of Indigenous Resistance” and in Chile the “Day of Two World’s Meeting”, among many others. Today, there are only a few countries that keep this celebration as the Day of Race.

All in all, this is an historical date of mutual respect, with great relevance in the American continent. To know our history allows us to understand and appreciate our origins; this is why the aim of the holiday is to achieve “historical reflection, intercultural dialogue, recognition and respect for Native People”.