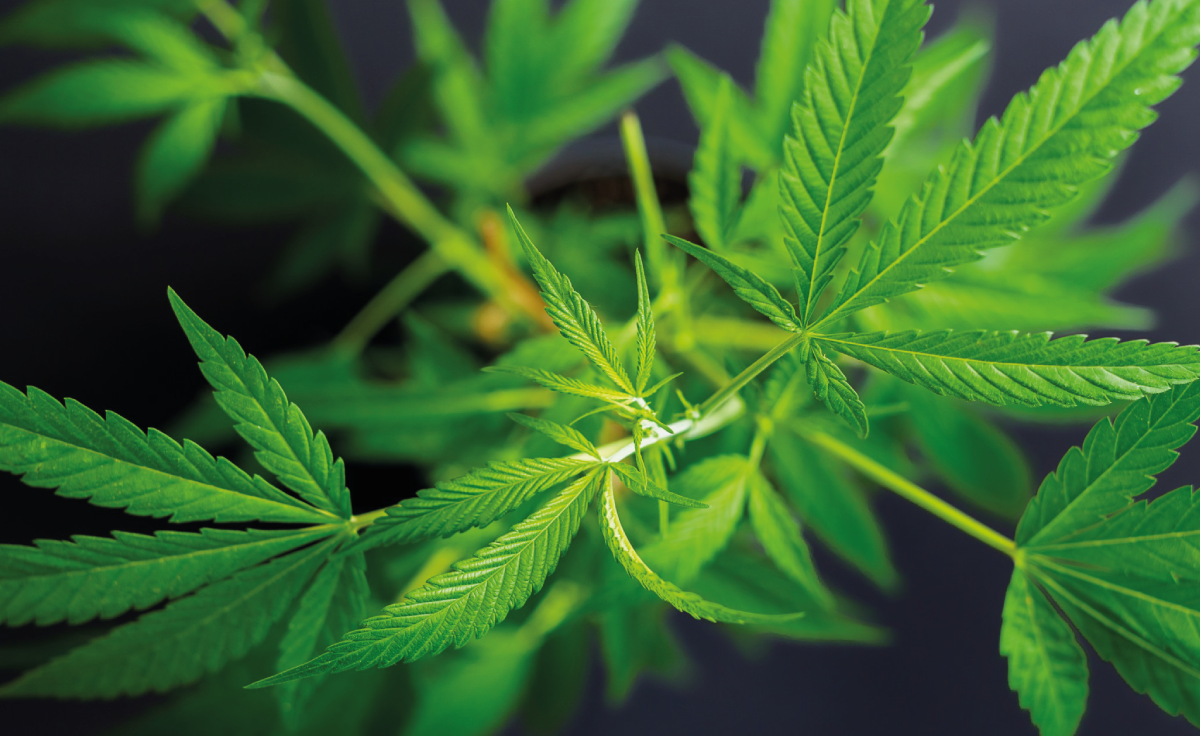 As a result of the enacting of the Medical and Scientific Research on Medicinal Use of the Cannabis Plant and its Derivatives Law, the number of trademark applications bearing the terms “CANNABIS”, “MARIHUANA”, “THC”, “CBD” and other allusive terms, have significantly increased. The Trademark Office has also modified its criteria of admissibility for trademark applications that include these designations.

The Decree authorizes cultivation by those who have a medical indication and have signed the corresponding informational consent. To this end, they must enter into the “Registration of the Cannabis Program” (REPROCANN), created within the framework of the Ministry of Health, to issue the corresponding authorizations. Patients may obtain cultivation authorization for themselves, through a family member, through a third party or even through an authorized civil organization.

Those who do not have health insurance and social security coverage under the aforementioned Decree, have the right to access to medicinal specialties containing Cannabis or its derivatives, free of charge.

In addition last July 8, 2021, the Argentine Senate passed the Bill that establishes regulation throughout the production and supply chains of the cannabis plant, its seeds, and its derived products for industrial and medical use, including scientific investigation to satisfy the local market and generate exports, thus promoting the national development of the sectoral productive chain.

In addition to its medicinal function, it is estimated that there are more than 50,000 commercial uses for the Cannabis plant and its derivatives, including the production of textiles, food, bioplastics, paper, cosmetics and insulation. Consequently, it is possible to find numerous trademarks containing expressions such as “CANNABIS”, “MARIHUANA”, “THC”, “CBD” and other “allusive terms”, registered or requested for registration, in the different classes under the classification of trademarks registration (the Nice Classification).

A significant percentage of trademark applications, approximately 23%, were filed to the National Trademark Office (TMO) before March 29, 2017, when the medicinal and scientific research use of the cannabis plant and its derivatives was legalized. Indeed, 18 applications were previously filed to the Law, while 231 were subsequently filed.

As noted in the graph above, most of these signs were filed to distinguish pharmaceuticalproducts, preparations for medical and veterinary use in Class 5 (20%); followed by trademark applications to distinguish beer and non-alcoholic beverages in Class 32 (12%); and, to a lesser extent, those distinguishing services of education, training, entertainment, sports and cultural activities included in Class 41 (10%), and those aimed at identifying clothing, footwear and hats in Class 25 (10%).

At that time, trademark applications containing expressions such as “CANNABIS”, “MARIHUANA”, “THC”, “CBD” and other allusive terms were not always accepted by the TMO. According to the TMO database, approximately 32.65% of these trademarks received objections from the TMO based on Art. 3. (e) of the Trademark Law No. 22.362, which states that“words, drawings and other signs that are contrary to morality and decency” may not be registered. Therefore, of that percentage, the majority – approximately 75% of trademark applications- were denied, while 18.75% were granted, and 6.25% are still pending to be resolved.

After the Law was enacted, applications for the registration of trademarks containing these expressions tripled. The Classes in which these were requested, were also multiplied. None of these applications has received any objections based on those under Art. 3. (e) of the Trademark Law.

As shown in the graph above, most of these trademarks were filed to distinguish pharmaceutical products, preparations for medical and veterinary use, in Class 5 (23%). However, the percentage of applications filed to distinguish services included in Class 35, basically advertising services and those related to the sale of different products and services, increased significantly (15%). The proportion of trademarks that were applied for to distinguish education, training, entertainment services, sports and cultural activities, included in Class 41, remained unchanged (12%).

As a conclusion there has been, not only a significant increase in the number of trademark applications containing these signs, but also a diversification on the fields of goods and services of interest to trademark owners, even on those classification entries that are not related to medicinal activities or scientific research of Cannabis, as stipulated in the Law.

Clearly, both the society and the market are moving towards the use of the Cannabis plant and its derivatives in the commercialization of a wide range of products and services. The increase in the number of trademark applications is proof of this trend. Meanwhile, the expressions “CANNABIS”, “MARIHUANA”, “THC”, “CBD” and other allusive terms, are no longer considered contrary to morality and proper conducts.