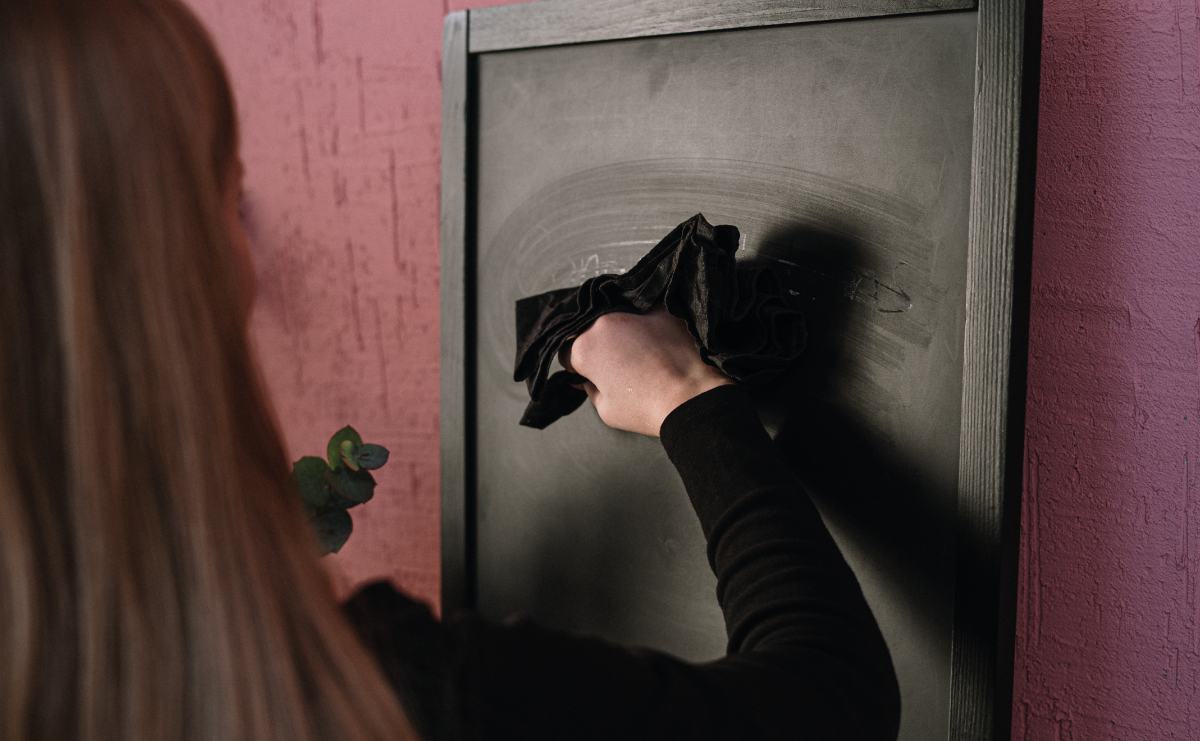 By Mariano Peruzzotti and Mateo Darget.

On June 28, 2022, the Supreme Court of Justice rejected a ruling that had admitted the right to be forgotten in a claim filed against Google. Previously, the Court of Appeals had ordered the search engine to proceed to de-index certain contents referring to events that had occurred more than 20 years ago. According to the plaintiff, these contents affected her privacy and dignity.

Natalia Denegri filed a lawsuit against Google Inc. in order to obtain the removal of certain contents available on the Internet related to events that occurred more than twenty years ago. The plaintiff based her claim on the right to be forgotten and on the provisions of the European Court in the renowned case “Google Spain S.L. Google Inc. v. Agencia Española de Protección de Datos, Mario Costeja González” (2014).

Unlike in Europe, the right to be forgotten in Argentina is not contemplated in its legislation except in cases of financial information and criminal records.

Both in the First Instance and in the Court of Appeals, the claim was admitted and the right to forgotten was recognized. As a result, Google Inc. filed an Extraordinary Relief against the decision.

By unanimous decision, the Supreme Court of Justice granted the Extraordinary Relief, revoked the appealed decision and dismissed the complaint. In the decision, the court highlighted the relevance of the right to freedom of speech in the Argentine legal system.

The Court pointed out that the plaintiff is a public person who was involved in a matter of public interest that is still relevant today. It determined that there is no violation to the right to honor when it is a matter of dissemination of truthful information on matters of public interest.

Although the Court acknowledged that it could be accepted -exceptionally- a case of preventive guardianship based on the accreditation of the unlawfulness of the contents and the damage suffered, it concluded that in this case there was no constitutional or legal basis to support Denegri’s claim.

Finally, the Court established that the dissemination of the information does not mean a serious infringement of privacy.