Argentina: the National Institute of Industrial Property (INPI) has issued the first decisions on trademark cancellation and lapsing

Argentina: the National Institute of Industrial Property (INPI) has issued the first decisions on trademark cancellation and lapsing 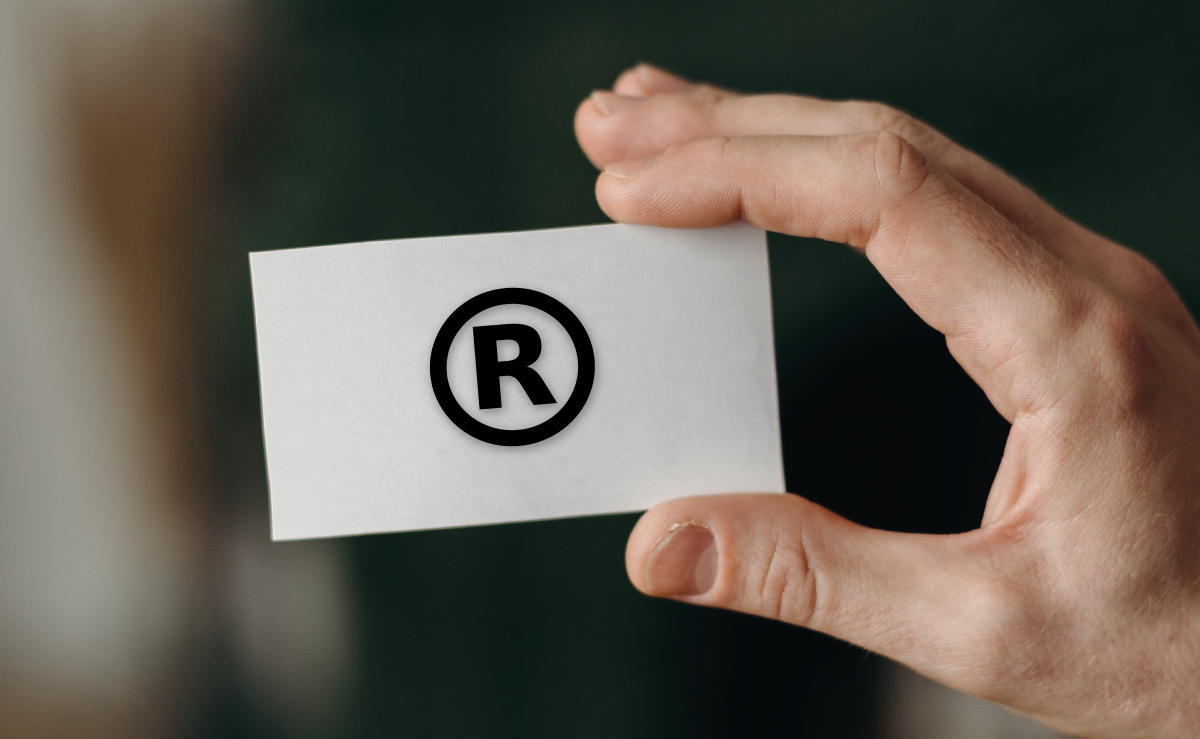 On December 29, 2021, the first administrative resolutions were published in the Trademark Bulletin, where the National Institute of Industrial Property (INPI, after its name in Spanish) decided substantive issues related to the invalidity of trademark registrations.  The 2018 legal reform had entrusted the INPI with the cancellation of trademark registrations (invalidity and lapsing due to non-use), with an appeal to the Federal Courts (section 24, law No. 22,362, as amended in 2018), and in 2019 the corresponding rules for the administrative procedure were issued (INPI Regulation No. 279/2019). Previously, these matters had to be taken directly to the Federal Courts.

The first administrative decision, issued on December 16, 2021, declared the invalidity of trademark “KIMCHI” registered under Nos. 3,067,332 and 3,067,334 in classes 35 and 29, respectively, for being indicative, descriptive or generic, given that kimchi is a traditional dish of the Korean cuisine; the request for cancellation had been made by the Embassy of the Republic of Korea in Argentina.

Another decision, issued on the same date, involved the renewal of the trademark “NACIONAL EXPRESO” No. 2,268,022 under Serial No. 3,773,900. Here an American firm had requested that the renewal be invalidated because it had been obtained based on a false declaration of use. The INPI rejected this request on the grounds that a sworn declaration of use was presumed to be valid and that it was not its function to judge whether this declaration was false or not. This decision is somewhat disconcerting as it means that the party requesting the cancellation on these grounds must either resort directly to the courts (which the new regulations do not authorize) or else must necessarily file this request with the INPI and appeal before the Courts when it is rejected with the arguments just described.

Both decisions can be appealed to the Federal Courts, and up until the date of this writing it was not possible to determine whether these appeals had been filed; the deadline to do so expires 30 working days after the publication of the decision in the Trademark Journal.

Previously, the INPI had also issued other decisions on the cancellation of trademarks, but had done so in limine, that is, without going into the merits of each case. Nonetheless, some of those decisions were important.

On two occasions the INPI rejected the request for invalidation directed against trademark applications (not registrations), as the administrative regulations only authorize the INPI to cancel registrations. Although this is indeed true (Art. 1, Annex III, of INPI Regulation No. P-183/2018 so states), it departs from case law of more than 40 years’ standing that allowed the invalidation of trademark applications, and not only registrations. In view of the current official criterion, whoever wants to attack an application should do so before the Courts or wait until the INPI grants the registration, which can take a long time.

Other decisions rejected in limine several requests for cancellation (invalidity and lapsing due to non-use) because the name or address of petitioner or registrant were missing. It should be noted that the regulations do indeed authorize the INPI to reject cancellation requests where this information is missing, but they do not force it to do so, i.e. INPI may rely on its own discretion.  The rejection of the request for invalidation is not so important, because it can be submitted again immediately, usually without any other consequences, but the rejection of the request of cancellation due to non-use can be a serious matter if the owner of the registration at stake begins to use the trademark before the second request is filed.

So far, the resolutions issued -substantive or in limine– are few, but they allow us to gradually know the official criteria in the exercise of the INPI’s new roles.