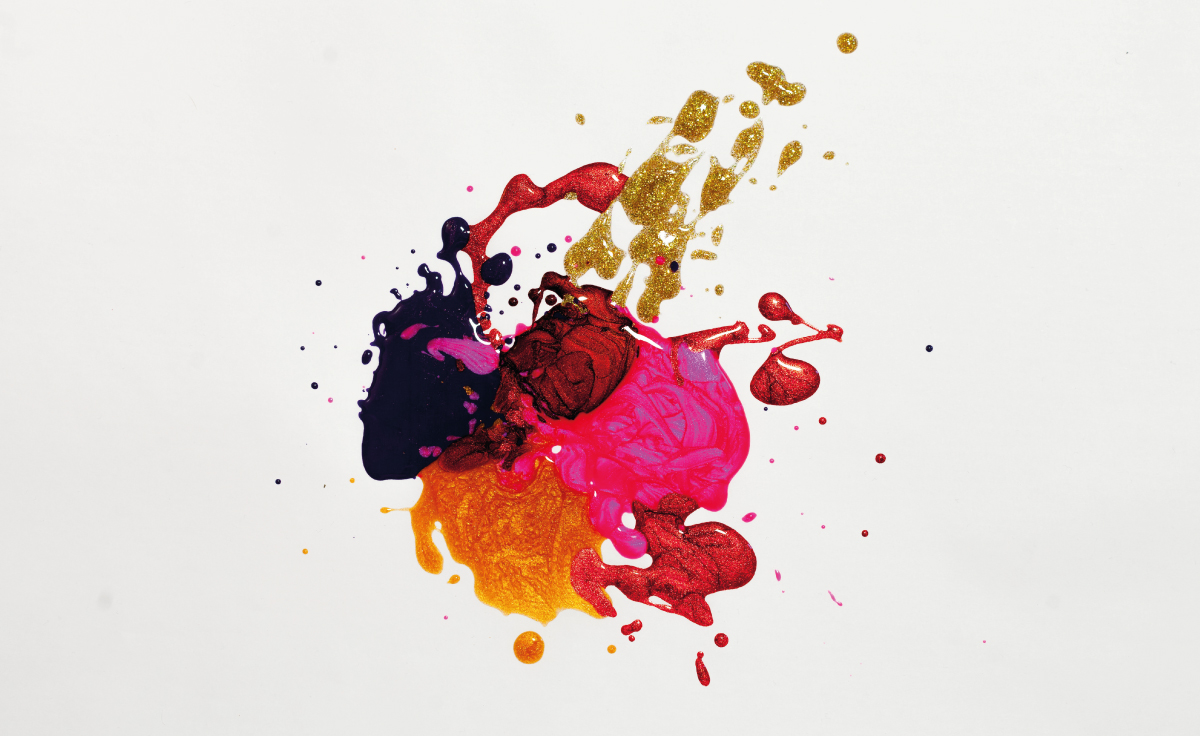 By Camila Sirianni and Olivia Molina.

“What is the meaning of art?” The eternal question that seems to have no answer, adds a new concern to its enigma: who is the real author of an art work, is it the one who comes up with the idea or the one that brings the idea to life by materializing it?

Two months ago, the world of conceptualism was shaken by the legal battle between two artists: Daniel Druet and Maurizio Cattelan. The French sculptor, Druet, sued the Italian conceptual artist Cattelan, claiming the copyrights of nine sculptural works that he had commissioned from the Italian artist to be used in his installations.

On one hand, Cattelan is the artist who has the creative ideas and commissions the sculptures to bring his ideas to life. He is in charge of giving the instructions for its execution and most importantly he is the one that comes up with the conceptual idea that he wants to express through art. On the other hand, there is Druet, the sculptor who manages the technique and materializes that idea into a sculpture. An interesting fact is that Maurizio Cattelan has admitted that he does not know how to sculpt, paint or model, but he is a conceptual artist. In fact, could the Italian materialize his “conceptual” creations without the intervention of the one who knows the technique, or could the Frenchman make the sculptures without Cattelan’s instructions?

Druet’s lawsuit, valued in 4.5 million euros, not only reached Cattelan but also his gallery owner Emmanuel Perrotin, the company Turenne Editions, and the La Monnaie Museum in Paris for, in Druet’s words, having ignored his request to be credited as the author of the nine works made for Maurizio Cattelan.

The matter was settled in first instance by the Parisian court, setting a new precedent in the art world, conceptualism is now changed: Cattelan is the sole author of the works.

This ruling was dated July 8, 2022, and was accompanied by certain statements. The judges established that according to Article L. 113-1 of the French Intellectual Property Code, “authorship belongs, in the absence of proof to the contrary, to the person or persons under whose name the work has been disclosed.” In addition, they explained that the art works are not only wax sculptures, but they are also accompanied by a staging, where the pieces are placed in a strategic way, conveying a certain idea or message by playing with the audience’s emotions. There is no doubt that the exclusive authorship belongs to Maurizio Cattelan.

The word of conceptual art has come to a truce since the decision of the French court favors the Italian artist with its decision. Usually, artists are always perceived to be loners that work better alone and don’t have the need to rely on anyone else. In reality, artists often rely on others to carry out their creations. However, this statement does not mean they have to acknowledge their assistants as the authors of their works.

Legal boundaries in the art world are, even today, a bit blurred. Concepts such as originality, skill, authorship, creativity, and worldview, among others, are under scrutiny all the time. However, for now, this legal battle was a “stirring of the hornet’s nest” with a happy ending for the conceptual artists, and a not-so-happy one for the sculptor.