News on the Medical Cannabis and Industrial Hemp Industry

News on the Medical Cannabis and Industrial Hemp Industry 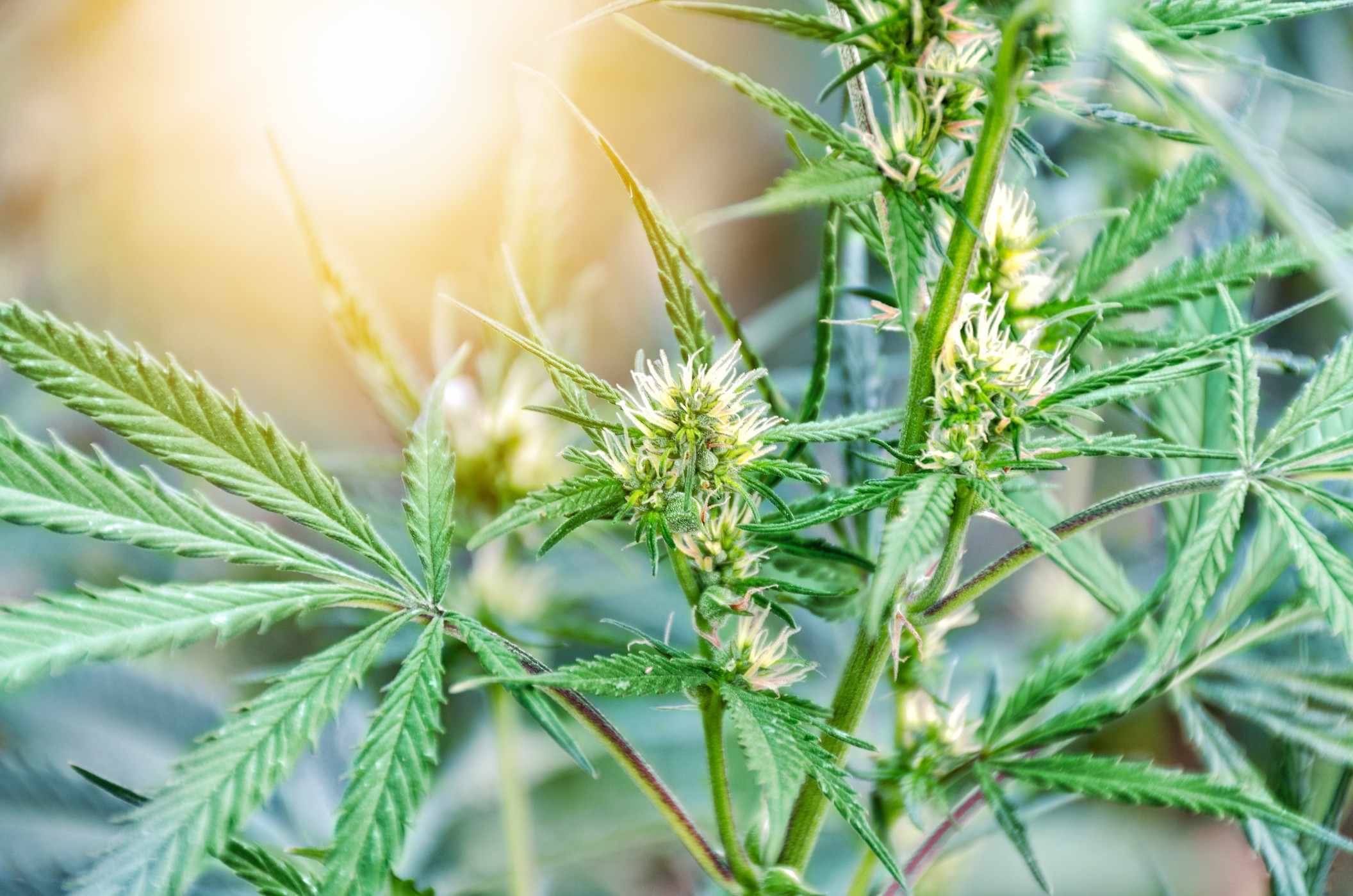 By Belen Recchini and Antonella Balbo.

Recently, a Bill promoted by the Minister of Productive Development (hereinafter “the Bill”) has been presented to the National Congress, seeking to regulate the development of the Medical Cannabis and Industrial Hemp Industry.

The Bill aims to provide regulation on public and private investment throughout the production and supply chains of medical cannabis, complementing the current legislation on the matter. It also seeks to legislate Industrial Hemp and its derivative’s production and commercialization.

The main goal of the Bill is to enforce the promotion of the national development of the plant for Medical and Scientific Research of the Medicinal Use of the Cannabis Plant and its Derivatives, regulated in Law 27.350, including the industrial hemp.

Thus, it regulates the national production and export of:

To this end, the Bill foresees the creation of the government body named Regulatory Agency of the Hemp and Medicinal Cannabis Industry (“ARICCAME” for its acronym in Spanish) as responsible for regulating and controlling the storage, fractionation, transportation, distribution, traceability, and use of the seeds of the cannabis plant, and its derivative products for medicinal or industrial purposes. It must also issue administrative authorizations on its uses, through coordination with the different public bodies with specific competence in the matter.

The Bill also orders that the National Institute of Seeds (“INASE” for its acronym in Spanish) will dictate complementary norms for the traceability of plant products, in its capacity as regulator of the conditions of production, dissemination, handling and conditioning of the propagation organs of this species.

INASE, in coordination with ARICCAME, will rule on a special plan for exceptional and extraordinary registration for a period to be regulated, so that those who possess seeds can protect the property of said phylogenetic creations – accepted by Law 20,247 of Seeds and Phylogenetic Creations.

All activity covered by the regulations of the Billl must have the prior authorization of the ARICCAME.

Once the infringement has been committed, for the penalties described to be applied, the Bill establishes a period of 5 years to initiate the action for the imposition of these sanctions. It is established that the Law will rule as a matter of public order, the activities it regulates will be subject to federal jurisdiction. The Federal Administrative Litigation forum shall be competent to deal with cases related to the application of this law.