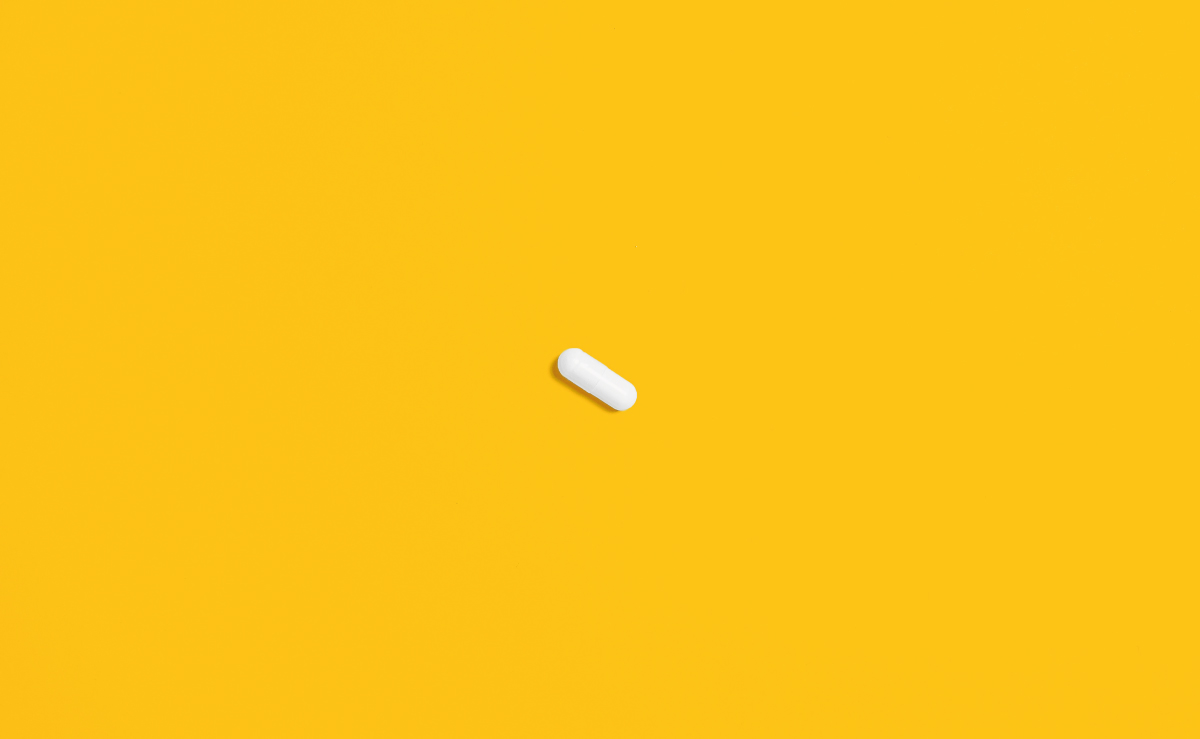 By Raquel Flanzbaum and Antonella Balbo

On June 14, 2022, Chamber 1 of the National Court of Appeals in Federal Civil and Commercial Matters (case No. 7344/2020) confirmed a decision of the Secretary of Domestic Trade that had closed the file on a complaint for predatory practices brought by Tuteur S.A. against Millennium Pharmaceuticals and Janssen Cilag Farmacéutica S.A.

That judgment held that having filed a court action to enforce a patent during its term did not constitute per se an undue restraint of competition.

According to Tuteur, the contested conduct had consisted, on the one hand, of bringing legal action against it for alleged infringement of Argentine patent No. 254,608 (of which the defendants were respectively the owner and exclusive licensee) and, on the other, of falsely disseminating among Tuteur’s current and potential customers that the complainant’s medicinal product “BORATER” did not have a quality similar to the product “VELCADE” marketed by the defendants. In addition, Janssen, through its sales representatives, had allegedly circulated in the medical profession an article disparaging the generic “BORTENAT” of a third firm (Natco Pharma, of India), this brand being almost identical to Tuteur’s “BORATER”.  This conduct infringed article 2, paragraph f), of the then current law No. 25,156 on the Defense of Competition, whose provisions today correspond to articles 1 and 3, paragraph d), of law No. 27,442 (“to prevent, hinder or obstruct third parties from entering or remaining in a market or to exclude them from it”), which repealed and replaced it.

On November 25, 2019, the Secretary of Domestic Trade ordered that this file be closed, which was equivalent to rejecting the complaint (article 40 of law No. 27,442). This resolution was based on the opinion of the National Commission for the Defense of Competition of September 18, 2019, which held that legal actions for the alleged infringement of a patent do not represent an anticompetitive act or practice in themselves because “petitioning the authorities is a constitutional right of every person (article 14 of the Argentine Constitution),  provided that the exercise of this right is not manifestly distorted”, and in this case those actions had been proportionate and reasonable and that right to petition had not been distorted or abusive.  Moreover, the scientific article in question did not mention either the complainant or the complainant’s product, and the intimidating actions against the complainant’s customers had not been proved.

Tuteur appealed this administrative decision before the Federal Court of Appeals, arguing that said decision had not adequately assessed the impact and importance of the lawsuit filed against the appellant for the alleged infringement of Argentine patent No. 254,608 nor considered that these firms had abused their rights.

On June 14, 2022, the Court of Appeals confirmed the decision of the Secretary of Trade.  To that end, it held that “a legal action instituted by the owner of a patent to defend the rights arising from said patent during its term cannot be deemed, in the manner postulated here by the appellant, to cause persecutory legal effects or in restraint of competition” (this other legal action filed by Millennium and Janssen against Tuteur for alleged infringement of the patent at stake had been declared abstract because in the meantime this patent had expired).

The Court added that “the owner of the patent initiated a legal action during its term of protection, so that it must inevitably be stated that, as a principle, the patentee was claiming a property right, which has constitutional rank. Consequently, the defendants could –and did– act in defense of their interests within the term granted by the patent law, without prejudice to the subsequent expiration of the deadline and the finalization of the respective legal cases. (…)   In that regard, the few remaining months or years of protection do not prevent the owner of a patent from claiming the protection granted by law, throughout the whole legal term, up to the last day of said term.”

Tuteur has filed an extraordinary appeal against this sentence (equivalent to a petition for certiorari), so at the time of writing the judicial process is still ongoing.