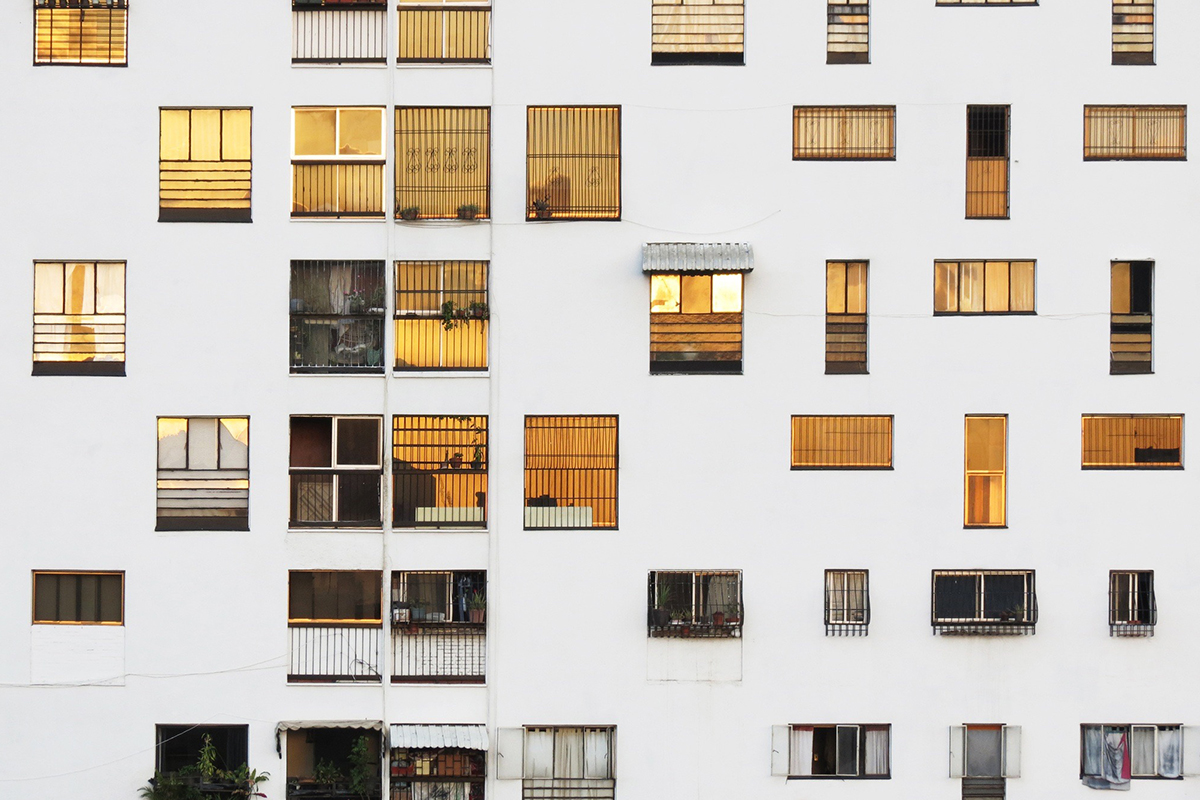 On March 11, 2021, Division 1 of the Federal Court of Appeals in Civil and Commercial Matters in the city of Buenos Aires confirmed the district court’s decision which declared grounded the opposition against trademark application for “FAMILIAS SABORIZADAS” (“FLAVORED FAMILIES”), filed by SOCIÉTÉ DES PRODIUTS NESTLÉ S.A. to distinguish “all the goods included in class 32” (this class mainly includes non-alcoholic beverages, as well as beer).

The opponent, AGUAS DANONE DE ARGENTINA SA, had alleged that the expression “FAMILIAS SABORIZADAS” should not be considered as a trademark and therefore not registrable, as it is merely descriptive of the “nature, function, qualities or other characteristics” of the goods to be identified and, in addition, it may “mislead as to the nature, properties, merit, quality, processing techniques, function, origin, value or other characteristics” of such products (section 2°, paragraph “a”, and section 3°, paragraph “d” of the local Trademark Act).

The district court had rejected NESTLÉ’s claim since he considered that the word “‘SABORIZADA’ [flavored] is merely descriptive of the goods to be distinguished (namely, flavored beverages) and “the term ‘FAMILIES’ [familias] fails to provide the sign with the required distinctive character to constitute a suggestive trademark”. Additionally, he deemed that “the applied trademark in class 32, ‘FAMILIAS SABORIZADAS’ refers to a family of flavored beverages”. Therefore, “said sign exceeds the orbit of a merely suggestive expression to become descriptive” and, as a result, it may not be registered “since it deprives the sign of the novelty that a trademark should have to identify goods or services”.

NESTLÉ had argued that “for being considered as merely descriptive, the entire trademark must describe the identified goods, not just one of the words included in the expression” and that “the combination of the term ‘families’ with the term ‘flavored’ constitutes an original expression worthy of registry protection”. In line with this argument, it was pointed out that “the customary or necessary expression to refer to these goods is ‘flavored waters’ and not ‘flavored families’” and that “the exclusive right to use ‘FLAVORED FAMILIES’ would not imply the exclusive right to use of the single words ‘family/families’ or ‘flavored’”.

The Federal Court of Appeals confirmed the initial decision since the trademark under examination constitutes “undoubtedly (…) a single set that possesses a descriptive meaning of the goods that are intended to be identified”, as “it does not arouse a certain mental association in the memory and spirit of consumers”.

As a result, the inclusion of the term “‘FAMILIES’ does not satisfy the function of adding a note of creative originality with distinctive character”. On the contrary, the addition of said term “transforms [the sign] into the designation of a particular quality of the goods to be distinguished in the marketplace”, so the consumer of non-alcoholic beverages would understand that “FLAVORED FAMILIES” refers to a “set of objects with common characteristics, making them different from others”.

According to the information available at the Trademark Office online database (INPI – Argentina), NESTLÉ’s application did not receive any official action based on the sections of the Trademark Act cited by DANONE in its opposition. Therefore, it could be possible to assume that the examiner in charge of the application filed by NESTLÉ considered that the expression “FAMILIAS SABORIZADAS” does not describe any characteristic of the goods to be distinguished nor is it liable to lead consumers into error or confusion regarding their nature or any of its characteristics.

The examiner’s criteria is understandable. The sign should be examined as an indivisible syntactic unit, in which the noun “familias” (“families”, in plural) does not refer to a particular “family” of goods “with common characteristics”, but to the “families” for whom the goods is intended. In this case, the adjective “flavored” would describe the consumer of the goods. In brief, far from referring to a particular family of flavored products or to a flavored family beverage – the sign applied for registration would refer, specifically, to the “families” (plural) for whom the beverages are targeted.

Thus, the expression under exam would demand from the consumer a certain intellectual effort to infer the meaning of the mark, since it would be the families who would be flavored by means of the acquisition of the beverages. Therefore, according to the examiner’s criteria, the expression “flavored families” would have enough inherent distinctive character and does not fall under any of the registrability prohibitions cited in Danone’s opposition.

In the decision under exam, it is said that “the word ‘FLAVORED’ turns out to be a descriptive word”. This is revealed as an incontrovertible truth. However, the registrability of this adjective would depend on the noun that it describes. For example, for the same kind of beverages, the expression “flavored brothers” or “flavored mornings” would appear to have enough inherent distinctive character to identify goods included in class 32.

The relative novelty of the sign and its degree of originality (if it was an advertising slogan) may still be a matter of opinion. However, these two aspects of the trademark should be analyzed under other examination parameters.