The most famous mouse in the world wriggled out of payment

The most famous mouse in the world wriggled out of payment 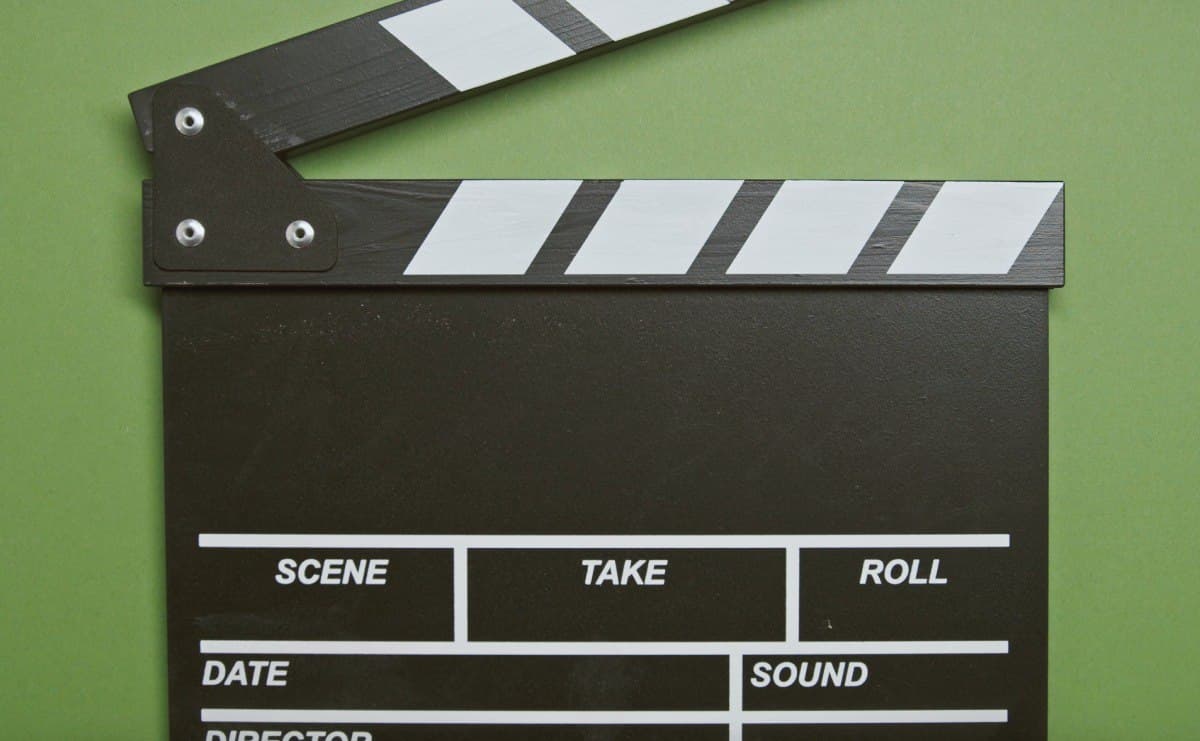 On May 27, 2021, Chamber A of the Civil Court of Appeals confirmed the rejection of the claim for damages derived from an alleged violation of the Intellectual Property Law, considering that the plaintiff had failed to prove that he was the author’s rights.

Julián Boffa sued The Walt Disney Company (“Disney”) for damages. In his brief, he stated that he had been hired by Disney to work as a writer and producer and that his creative activity had led to the structural formats of “La Casa de Playhouse Disney” (seasons 4, 5 and 6) and “La Florería de Bárbara” (Seasons 1 and 2), as well as their plays, without obtaining recognition of his author status, which constituted an infringement of the Intellectual Property Law No. 11,723. Based on this, he claimed the sum of US $ 1,300,000 for moral injury, loss of profits and emerging damages.

Disney alleged that Boffa had been hired to provide the services of “program producer”, with tasks of coordination and supervision of scripts, not being the author of any content. They also argued that the Buena Vista International company is the owner of the author’s rights of the audiovisual works that are transmitted on Disney signals.

The First Instance Judge rejected the claim, which led to the filing of an appeal by Mr. Boffa.

The Court of Appeals confirmed the decision of the previous instance. In order to render this decision, the Court understood that although Mr. Boffa’s work activity should be considered as “creative”, the plaintiff had not only been hired as a “program producer” – under the Collective Bargaining Agreement – but also, he accepted in his proposal that his position was that of writer / producer, a fact that was not denied by Mr. Boffa. In this sense, his work was framed in an employment relation.

In addition, the Court of Appeals considered that the evidence offered by the plaintiff failed to demonstrate that his ideas or contributions had given the TV programs the originality and novelty required to be considered the owner of their author’s rights.

Likewise, the Court considered that it was precisely Mr. Boffa who acknowledged that his employer had entrusted him with the tasks of creating and developing the seasons of “La casa de Playhouse Disney” and “La florería de Bárbara” (works for hire, according to the plaintiff’s sayings).

Consequently, the Court of Appeals resolved that the patrimonial aspects of the rights over the television works for which the plaintiff claimed, given that these works were created – in the best circumstances – on the occasion of the employment relation, and within their specific or implicit functions, belonged to the employer.

Similarly, we point out that in both instances, the judges partially accepted the statute of limitation of the action for the claim of patrimonial rights – defense lodged by Disney.

In this case, the vagueness of the claim, the lack of evidence on the alleged authorship and the position for which the plaintiff had been hired – a fact not refuted by the plaintiff – determined the fate of this action, and as a result, the world’s most famous animated mouse avoided lashing out a good deal of money.