About the so-called “repeat trademarks”

About the so-called “repeat trademarks” 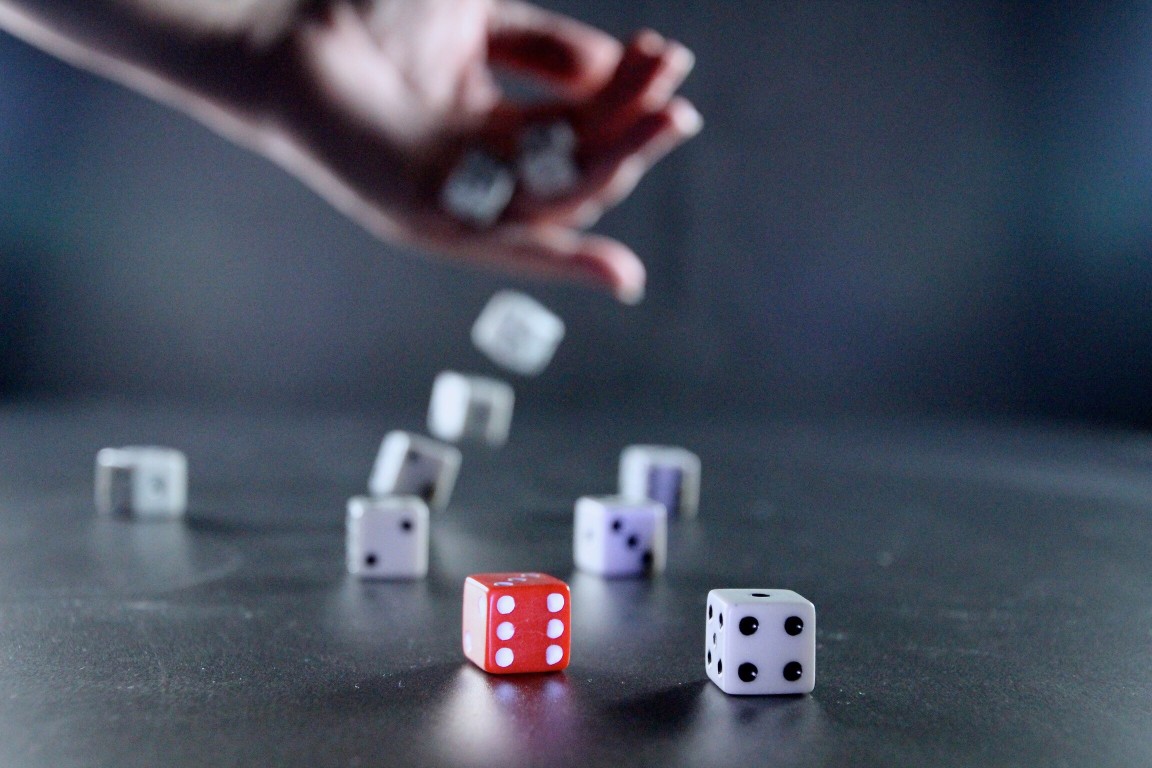 Specifically, the Court stated that the repeat filings of the same mark essentially had the purpose, admitted by te owner, of not having to prove the use of that mark, thus extending the five-year grace period, which conduct was found to be improper and fraudulent.

Leaving aside the circumstances of the facts and the law applicable to the MONOPOLY decision,  it is interesting to compare it with the Argentine case law, since we find several similarities with the decisions issued here.

Indeed, since 2007 the courts of our country have dealt with this issue, having determined that repeat filings for the registration of the same trademark submitted every five years with insignificant aesthetic variants that do not affect the substance of the word element, will lead to have the registration invalidated.

This practice is locally known as “repeat trademarks”. There are several decisions that have dealt with them:

In the oldest, Laboratorios Bagó v. Biotenk, decided in 2007, it was emphasized that this practice should not be tolerated. The court pointed out precisely that the said practice took place approximately every five years, when a new application for the same mark was submitted, with a non-essential change of the previous one that, in turn, had not had any use.

In a later case, Roemmers S.A. v. Laboratorios Casasco S.A., of 2011, the facts were practically the same, and the Court held that these repetitive filings made a mockery of the trademark law, and were fraudulent and invalid.

The same considerations were mentioned in the most recent case, Bagó Group S.A. v. Laboratorios Elea Phoenix S.A., decided on March 5, 2021, which also condemned this practice.

Successive registrations were made approximately every five years in order to avoid exposing the extant registration to cancelation due to nonuse under article 26 of the Trademark Law 22,362 which, although  amended by Law 27,444 (Official Gazette 18/6/2018), remained unchanged in what concerns us here:

ARTICLE 26. – The National Institute of Industrial Property, ex officio or at the request from a third party, in accordance with the regulations, will declare the cancelation of the trademark, even partially, in relation to the products or services for which it has not been used in the country within the five (5) years prior to the cancelation request, unless there are causes of force majeure… (emphasis added).

In short, there is a common thread linking these decisions issued in different jurisdictions:

Repeat registrations of the same mark, made every five years, in order to avoid having to prove its use (in the European Union), or with insignificant changes to avoid lapsing due to nonuse (in Argentina) are invalid.