The Madrid Protocol in Latin América: a practical perspective

The Madrid Protocol in Latin América: a practical perspective 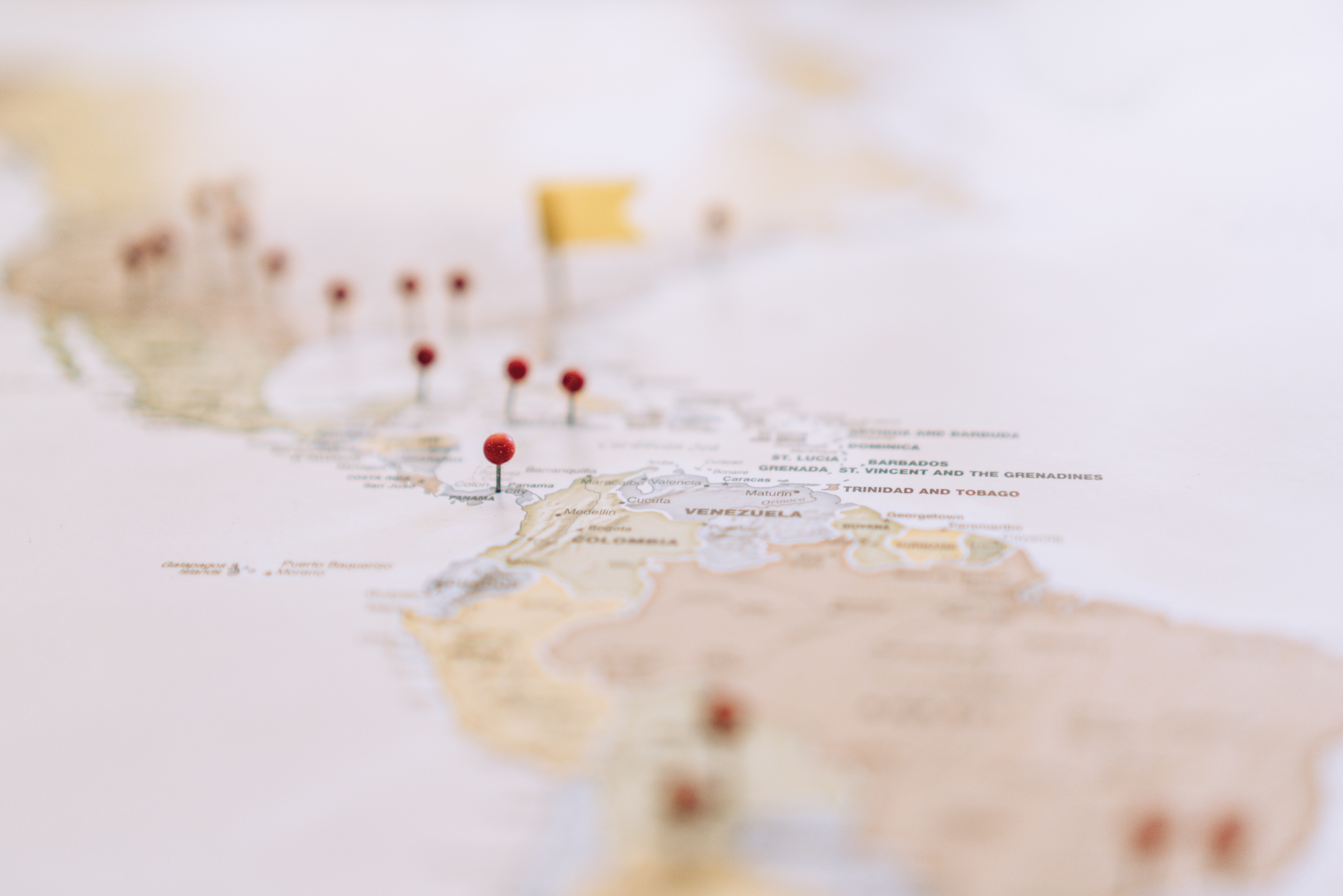 The Madrid Protocol is part of a system for registering trademarks where, on the basis on a national application, protection in a number of countries or jurisdictions that adhered to the Protocol can be obtained.

This is a system which allows a trademark to be registered in different jurisdictions/contries without having to file separate applications in each one.

It is important to take into account two possible scenarios within a country that has adhered to the Madrid Protocol:

(ii) That a foreign person in a country that is a member of the Protocol applies, through his/her own national office, for the registration of the mark in the International Registry, designating for that purpose the country/countries which has or have acceded. In that regard, the international application shall be definitively evaluated by the local Office, which may grant or deny it.

It is very important to be clear about this “double scenario”, since it is precisely in this framework that the accession of Latin America is inserted. In this process, two milestones can be mentioned:

First, the accession of the United States of America, where the Protocol entered into force in 2003 and, secondly, the adoption of Spanish as a working language, which came into force in 2004.

From these two milestones, the process of adhesion of Latin América began to develop in a sustained manner:

Mexico, Colombia and –recently– Brazil are parties to this treaty.

In Brazil, there are still various issues to be solved with regard to the implementation of the Protocol. One is the multi-class system, which has not been adopted by this country so far.  Another issue, very important indeed, is the need to appoint a legal representative and/or to have a special domicile in that country, in order to avoid future conflicts.

Chile is, at this time, taking very firm steps:

Both the Chilean House of Representatives and the Senate have already approved the Draft Agreement of the Madrid Protocol.

In brief, there are many issues to be resolved by the countries and, naturally, some of them arising as a consequence of the adaptation process that sooner or later the legal system must suffer.  Other issues result from the so-called Regulation under the Protocol.

This debate, very broad indeed, in the Argentine Republic has yet to begin.